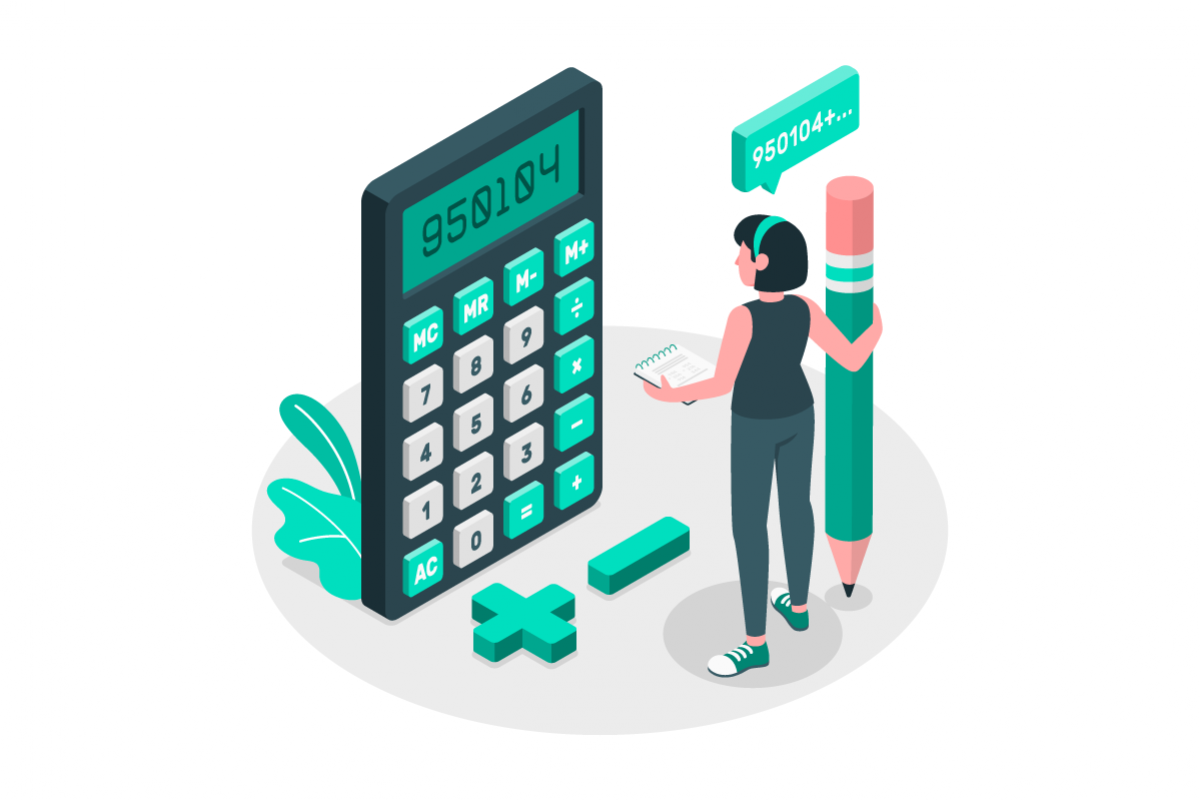 As a follow up to our communication last week, the federal government announced changes to the expanded CEWS program. The new CEWS rules extend the program to December 19 (from a previous extension to August 29), and make the subsidy proportional to revenue declines. The maximum pay used to calculate the per-employee subsidy will be $1,129 per week.

Employers were previously subject to a 30% revenue decline test, which made them eligible for a payroll subsidy of 75% (to a weekly maximum of $847).

The CEWS now consists of two parts (effective for the current CEWS period):

For example, for businesses with a revenue decline of less than 50%, the base subsidy rate will be 1.2 times revenue drop. Revenue drops of 50% or more will receive a 60% top-up. These rates will be gradually reduced starting in Period 7 (August 30 to September 26).

For the current period (July 5 to August 1) and the next one (August 2 to August 29), a safe harbour provision allows for a business that would have been better off under the prior rules (i.e., 75% wage top-up for revenue declines of 30% or more) to receive that prior subsidy amount.

Given that the subsidy rate declines as the CEWS periods pass, the maximum weekly benefit per employee is set to fall from $960 in the current period to $508 in the final one (October 25 to November 21).

Excluding the top-up, the maximums are $677 in the current period and $226 in the final one.

Effective July 5, 2020 (Period 5 and subsequent periods), all employers that have been effected by the COVID-19 pandemic would be eligible for a base CEWS amount for active employees. This base CEWS will be a specified rate, applied to the remuneration paid to each employee on payroll for the eligibility period. The specified rate would be determined based on the change in an eligible employer’s monthly revenues, as outlined in the below table provided by the Department of Finance. The base CEWS rate would apply to remuneration of up to $1,129 per week. The maximum base CEWS rate would be provided to employers with a revenue drop of 50 per cent or more.

Reference Periods for the Drop-in-Revenue Test

For the base CEWS, eligibility would be determined by the change in in an eligible employer’s monthly revenues, year-over-year, for the applicable calendar month. For Period 5 and all subsequent periods, an eligible employer would be able to use the greater of its percentage revenue decline in the current period and that in the previous period for the purpose of determining its qualification for the base CEWS and its base CEWS rate in the current period. Employers that have elected to use the alternative approach for the first 4 periods would be able to either maintain that election for Period 5 and onward or revert to the general approach. 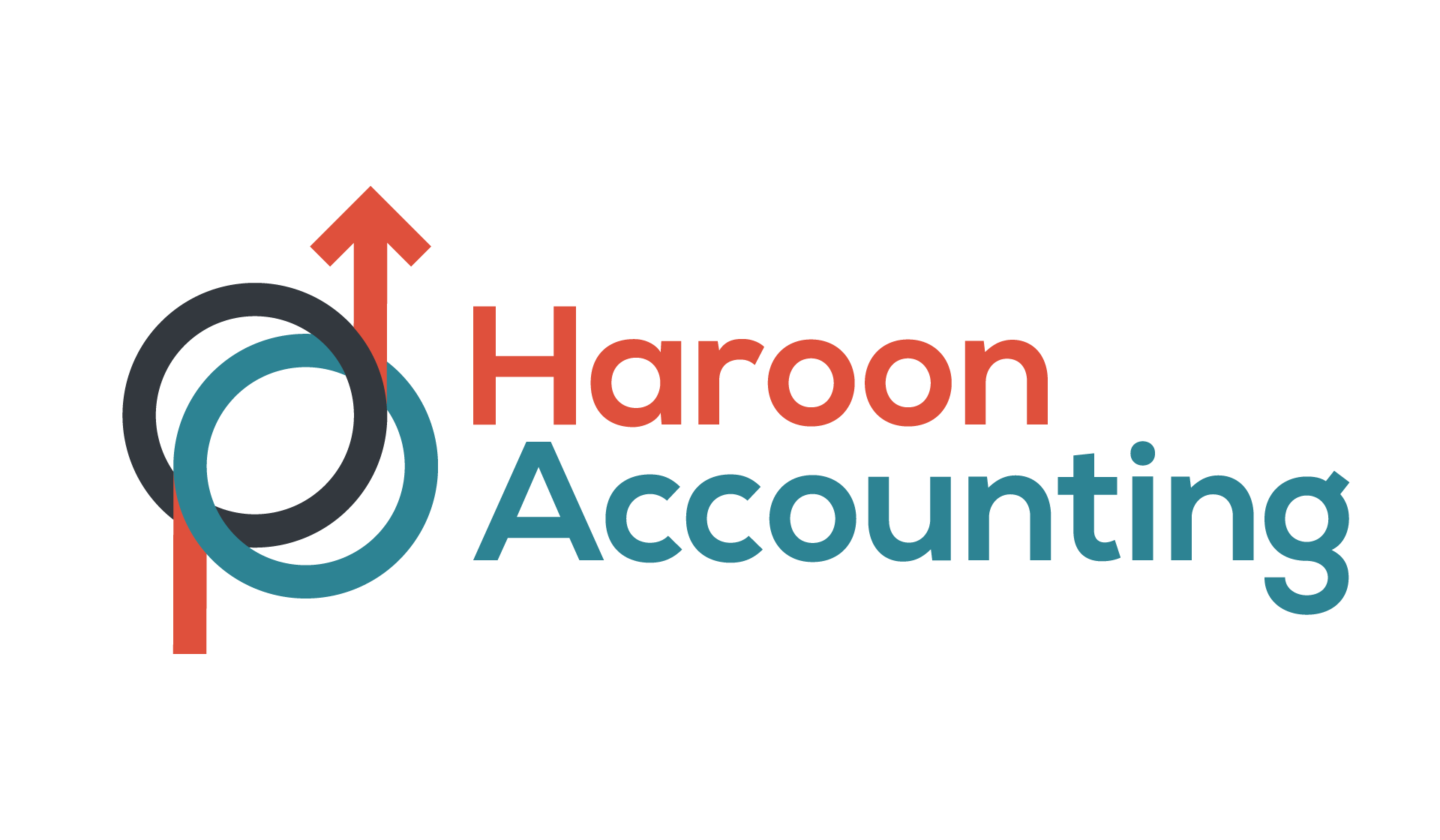